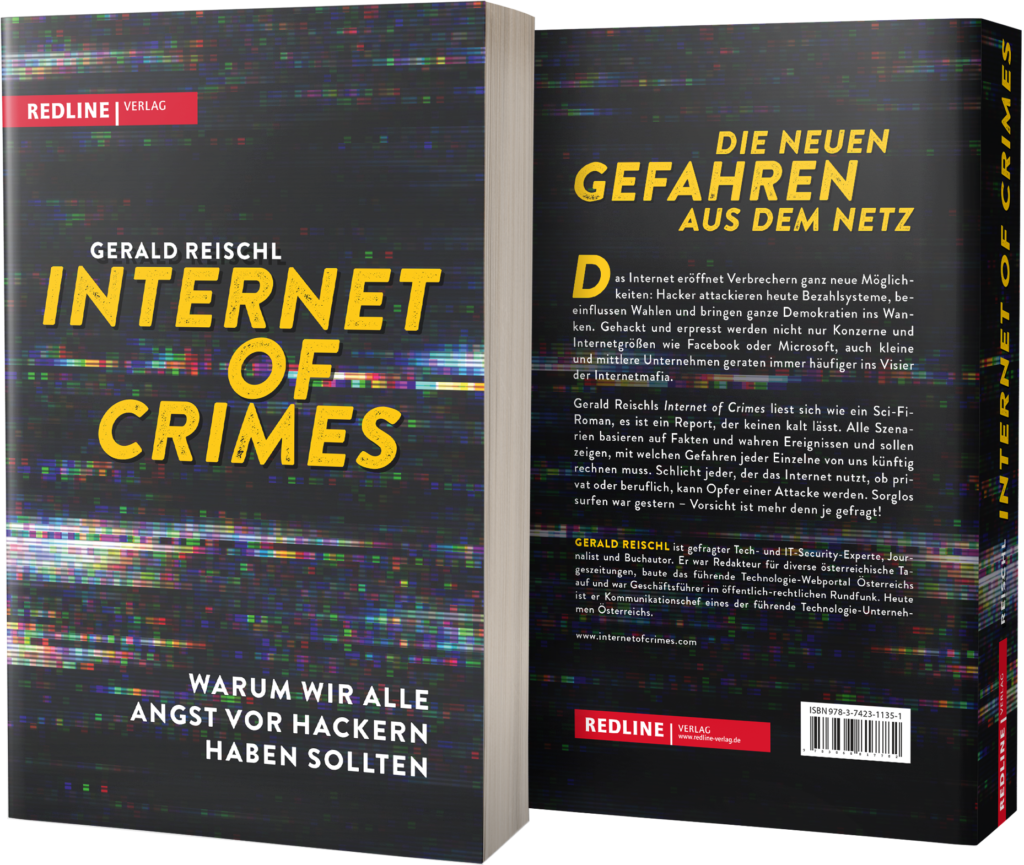 It’s gonna affect everybody: Hackers use malware to encrypt our computers and blackmail us – if we don’t pay, they destroy our data. They attack payment systems, attack ATMs or smuggle viruses into banks – to get at our money. They “log” into our world of thought with tricks and by analysing our behaviour in social media, pretend to be CEOs and siphon off millions. They steal identities and make people lost in the digital as well as the analogue world, they influence elections and make democracies totter. Hackers attack pacemakers, insulin pumps or baby monitors, they try to disable infrastructure – electricity grids, the transport network or means of transport – they manipulate surveillance systems or communication satellites and make self-propelled cars undriveable.

Cybercrime is the fastest growing type of crime, since – unlike analogous crimes – criminals do not have to be “at the site”, but an attack can be launched from anywhere; an Internet connection is the only thing you need. The “Dark Web” is not only the romping place of cybercriminals, but it is also the hub for drugs, counterfeit money, weapons and those programs and tools with which hackers invade our computers and smartphones and with which companies and Internet users – keyword ransomware – are blackmailed. And the currently so hotly debated technologies such as 5G, Artificial Intelligence (AI), Big Data, Blockchain and thus also digital money like Bitcoin, not only offer chances and opportunities for “the good guys” but also inspire “the bad guys” who develop new methods and tricks and are always one step ahead of the cybercops.

Cybercrime is one of the biggest challenges of the next two decades.

From 2021 onwards, it will cost the world 5.5 trillion euros annually – that is slightly less than the financial assets of all German citizens, or about a quarter of the financial assets of China; or nine times the financial assets of Austria. It is already clear that this will be the largest transfer of economic wealth in the history of mankind. Even if the economy is down, the coronavirus is sending the stock markets into a tailspin, economic crises are being debated and the media are conjuring up the news – there is an industry that will continue to flourish: Cybercrime. This business defies every economic downturn.

The book was published by Redline Verlag of the Münchner Verlagsgruppe GmbH.